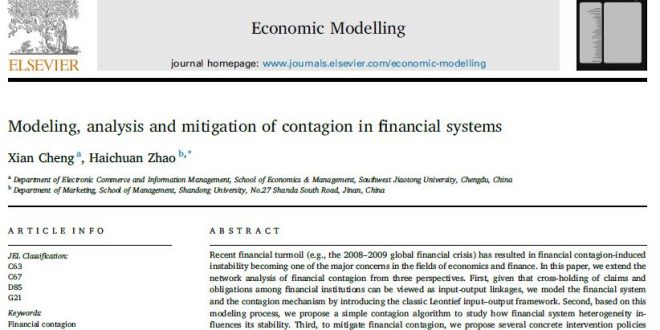 Modeling, analysis and mitigation of contagion in financial systems 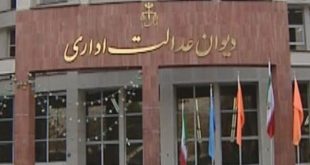 Recent financial turmoil (e.g., the 2008–2009 global financial crisis) has resulted in financial contagion-induced instability becoming one of the major concerns in the fields of economics and finance. In this paper, we extend the network analysis of financial contagion from three perspectives. First, given that cross-holding of claims and obligations among financial institutions can be viewed as input-output linkages, we model the financial system and the contagion mechanism by introducing the classic Leontief input–output framework. Second, based on this modeling process, we propose a simple contagion algorithm to study how financial system heterogeneity influences its stability. Third, to mitigate financial contagion, we propose several concrete intervention policies based on two widely used prudential approaches—forced mergers and capital injections. The performance of these intervention policies is then evaluated by comprehensive numerical experiments. Our study has significant implications for financial regulation and supervision. 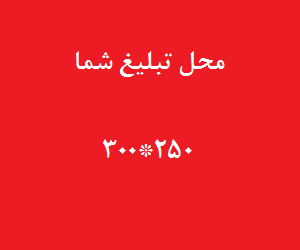